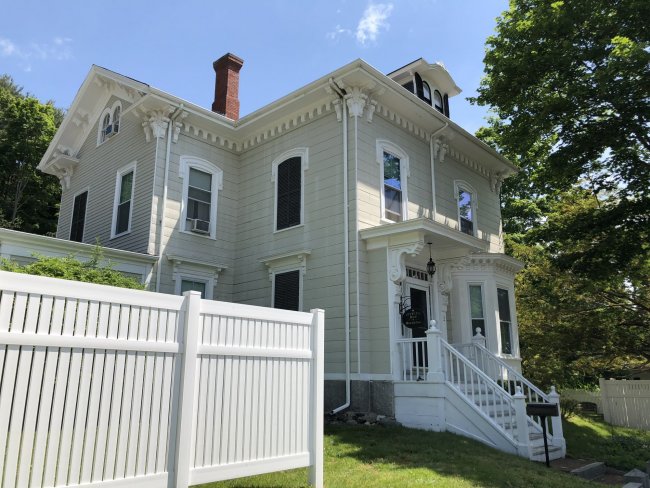 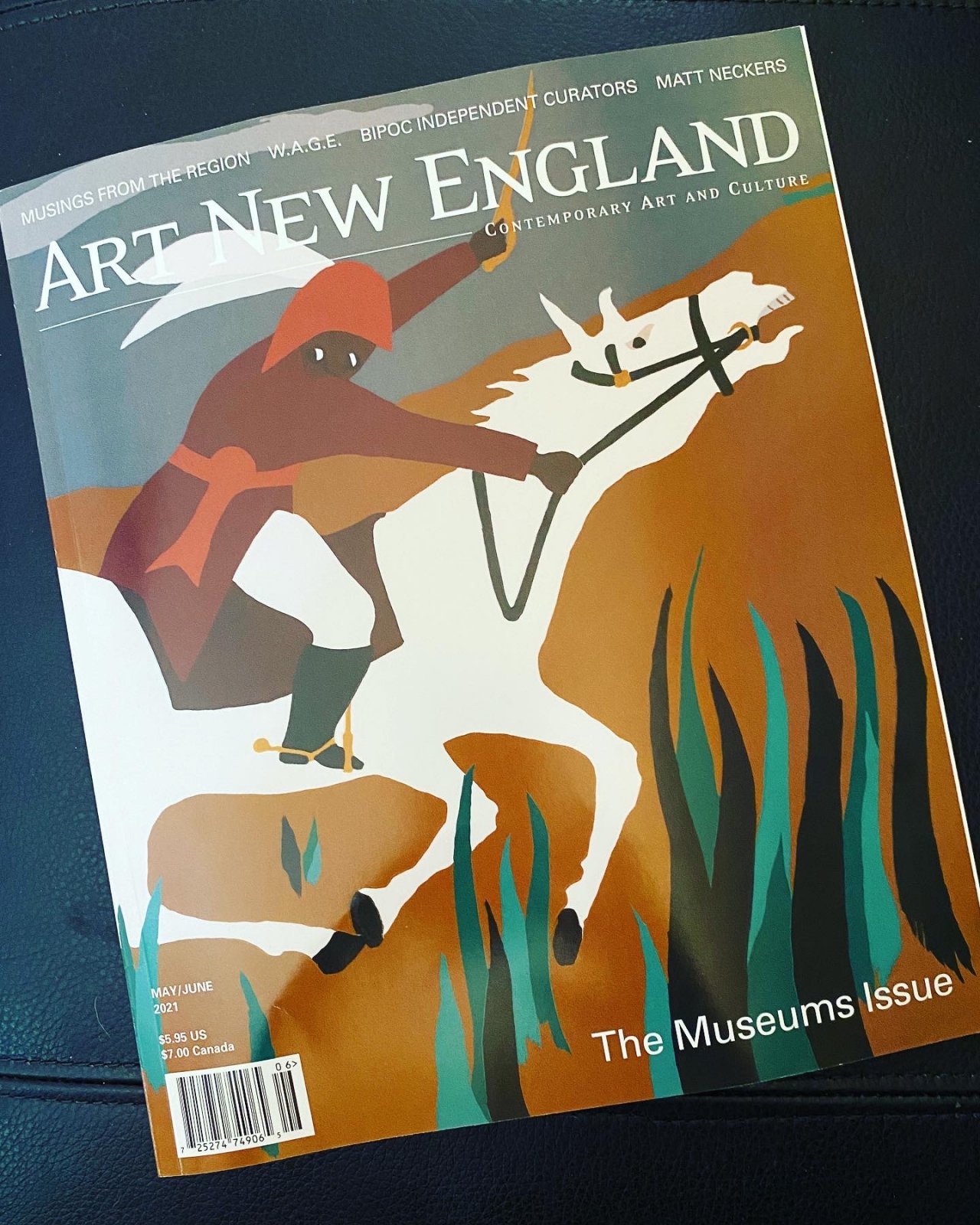 IPSWICH INN FEATURED IN ART NEW ENGLAND MAGAZINE - DESTINATIONS
Another inn to enjoy, equally at ease in its historical New England setting, is the Ipswich Inn Bed and Breakfast, in Ipswich, MA. Inn keepers Ray and Margaret Morley offer a truly warm “Welcome!” Ray takes generous delight in the town’s history, sandy beach, winding trails, bustling shops, and fine restaurants. “I like to say that when Abraham Lincoln was alive, this house was standing,” he says. “As were so many in this community.” Actually Ipswich’s inhabitants go way back before colonial days. Ray is quick to lay claim to the Salem witch trials as well. The courts were in Salem, he acknowledges, but some of the people accused of witchcraft were from Ipswich and Topsfield. The house that eventually became the eight-room inn was built in 1863 by local merchant Robert Jordan. He must have been prosperous—the house contains architectural flourishes like a Belvedere on the third-floor roof. The Carriage House has been renovated as a separate room, and each room has its own unique layout and décor, from the third floor Skylight Room to the newest, the Veranda Room on the first floor. Along with this look to the past, there is a sense of history continuing as guests’ experiences become part of inn lore. One favorite story is that of the two high school sweethearts who had lost touch, but never forgot each other. They reconnected, by accident, at the inn. She was sunning herself on the porch. He was in the dining room, pouring himself coffee, when he glanced out the window and saw his long-lost love. Yes, Ray reports, they married. (Happily ever after, we hope.)

We are committed to making our website ADA compliant. Read our accessibility statement